Why should I save sex for marriage?

Why should I save sex for marriage?

W hen God creates something, He creates it with purpose and design. The Genesis account of creation makes it clear that 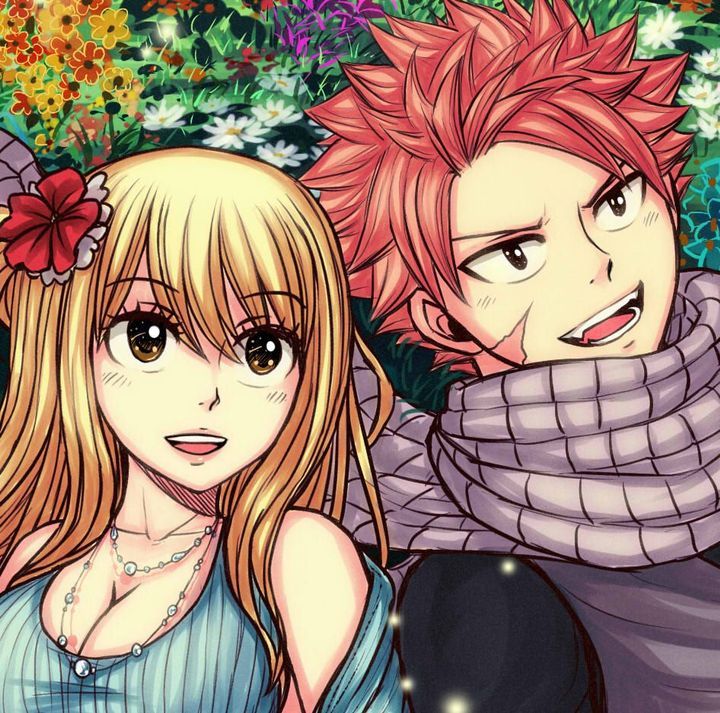 God’s creation is “good” (Genesis 1:31). But mankind has a history of distorting what God has made, whether out of ignorance or just plain stubbornness. The golden calf (idol) of the Israelites, for example. Gold is beautiful to look at, but God clearly did not want His people worshipping it.

God created it, and therefore it is reasonable to expect that it is good. But when man distorts it by ignoring God’s specific standards, it becomes harmful and destructive. So the question we’ve asked “why save sex for marriage” is really a question of understanding God’s purpose and design for sex. We can choose to do things God’s way, and experience the beauty of His plan, or we can choose to do things our way, and experience harm and destruction (Proverbs ).

So, let’s talk first about why God created sex. One reason is obvious: procreation. When God told Adam and Eve to “be fruitful and multiply” (Genesis 1:28), they probably figured out that He wanted them to have sex. But God also wanted them to develop intimacy with one another, and He knew that sex would help them do that, in a way that nothing else could.

God also knew that because sex is so powerful in creating intimacy that there must be some constraints on how it was to be used, so He specifically relegated sex to the arena of marriage. The kind of intimacy that God desires between a married couple cannot occur between one person and several others; it can only be experienced between one man and one woman. Hence God has specifically said, “Do not commit adultery” (Exodus ), and “Flee sexual immorality” (1 Corinthians 6:18). Obedience requires that sex be reserved for one’s spouse.

So far we have two basic reasons to save sex for marriage: (1) God tells us to, and (2) God’s purpose and design for sex cannot be fully achieved any other way. Many, though, have argued that non-marriage sex is not all that harmful. Let’s look carefully at the potential consequences for this particular area of disobedience.

The physical consequences are becoming increasingly obvious and increasingly dangerous in today’s society. AIDS and other Sexually Transmitted Diseases are frightening realities. “Safe sex” is more accurately described as “reduced risk sex.” The only truly safe sex is abstinence. There is also a very real risk that children could be born – and possibly grow up without two parents. Your actions affect your life, your partner’s life, and the lives of your family. They can result in handicapping an innocent baby’s life as well. Worst of all the willfull destruction of human life often results from pre-marital sex.)

That is, do not have sex with someone who is not your spouse

The relational consequences are just as real, though they ages a person’s relationship with his God. Psalm says, “If I had cherished sin in my heart, the Lord would not have listened.” Intentional disobedience of God’s command to not commit adultery dishonors and displeases God. Conversely, God is pleased when His children choose obedience and self-control instead of the immediacy of pleasure.

Sex (and yes, sex was God’s idea) is no different

Second, relational damage happens between a Christian and those who are watching his life. The sin of adultery (i.e., televangelist scandals) causes a person’s friends and even “outsiders” to view the adulterer as less committed to obedience, and more prone to hypocrisy. But a Christian who saves himself or herself in obedience to God wins the respect of those who see his or her life.