Be A Responsible Pet Owner

The health of your pet is not only important for the sake of that pet but it is also important for your health. Pets provide therapeutic touch. Tests show that within minutes of petting a dog or a cat, the human and the pet experience a massive release of such beneficial hormones as prolactin, oxytocin, and phenylethylamine.

Having a pet present reduces a pet owner's stress more than the company of a close friend or even a spouse. You can also look for the best animal charity organization in San Diego. 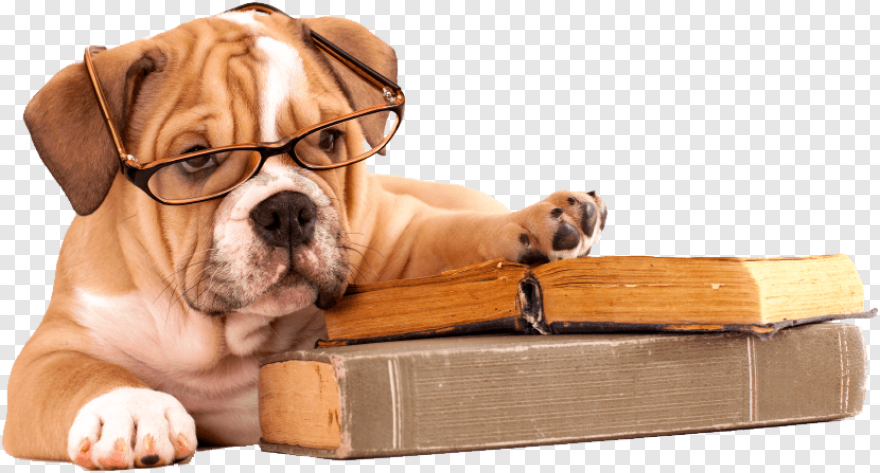 Pets help people survive heart attacks. One study shows that heart attack sufferers who own a dog or a cat have eight times a better chance of surviving one year after suffering a heart attack.

There are even more reasons to have a pet, but you need to understand that having a pet is more than a health benefit, it's a huge responsibility.

I am of the belief that every creature has its purpose on the earth. Not for the purpose of humans but for its own purpose. I believe we are all God's creatures. As a matter of fact, I believe they were placed on this earth before humans were. Which would make it their earth, not ours. But because humans believe we are above all creatures, we believe they are in our control.

Not using and abusing it. Humans are so arrogant. That's why we abuse ourselves, we abuse each other, we abuse all that we are in control of, all that we are in possession of. You don't have to lift a hand against someone or something to be considered abusive. In some cases, it's what we don't do. Neglect is abusive.